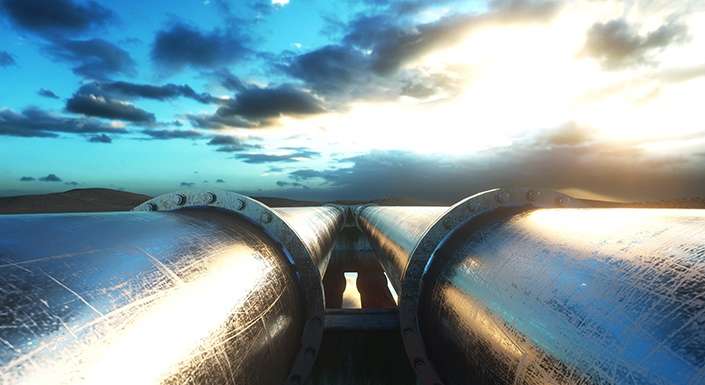 We are excited to announce the release of Safran Project ILAP Gateway, a powerful solution supporting the ILAP XML Schema for project scheduling and control data exchange.

Integrated Lifecycle Assets Planning (ILAP) is an industry initiative which aims to improve the simplicity and transparency of data exchange between any party in a project, no matter the software used to input the information.

Standardisation remains a hot topic with industry leaders as it reduces overhead cost dramatically and is a key to long-term efficiency and effectiveness. Organisations can focus on the quality of their content rather than spending time worrying about how to transfer and update data in the most effective way.

Relying on custom integration services, large project sponsors find it remains expensive and time-consuming to perform project, program and portfolio analysis or data synchronization in an environment with varied project management tools. ILAP is a new solution to an old problem. The ILAP XML Schema is a software vendor-neutral format that enables flexible, efficient data exchange and synchronization between enterprise and project management applications.

Safran is the first commercial off the shelf (COTS) software vendor to support the new ILAP standard. We developed the ILAP integrator alongside and in close cooperation with the ILAP organization and team.

We have created Safran Project ILAP Gateway to provide contractors, owners, and operators with the ability to import and export planning data in the ILAP XML format and exchange with other parties in the value chain.

With the weight and interest and support from the oil and gas business, The ILAP format for data exchange will become increasingly important.

For further information on this release, including a detailed list of all benefits, visit our ILAP Gateway.