Fosen Yard, a shipbuilder with yards in Norway and Germany that’s been in operation for almost half a century, was struggling with an outdated scheduling tool that hadn’t received updates for years.

To meet their ambitions of becoming best-in-class for project planning, they realized they’d need a new tool that would integrate seamlessly with their current software, support their project planning for years to come.

After researching the marketplace, Fosen Yard was attracted to work with Safran for several reasons:

With a clear need for a new scheduling tool, Fosen Yard reached out to Safran to get started.

The team at Fosen Yard saw that Safran Project offered a much broader range of functions than they'd previously enjoyed, and they worked hard to understand what was now possible. Thanks to Safran’s hands-on approach, it wasn’t long before the team got to grips with the software and felt comfortable using the wide variety of tools available.

Fosen Yard discovered that using Safran Project greatly improved the speed at which they could take care of reporting. They also felt empowered to use the reports generated more frequently in meetings and to aid with decision making.

With Fosen Yard often having to cooperate with subcontractors based at other shipyards, Safran Project has been an invaluable tool for coordinating projects across multiple stakeholders and keeping everyone up to date.

Though they have some way to go before they use every feature of Safran Project to its full potential, Fosen Yard is very satisfied with their decision to work with Safran. 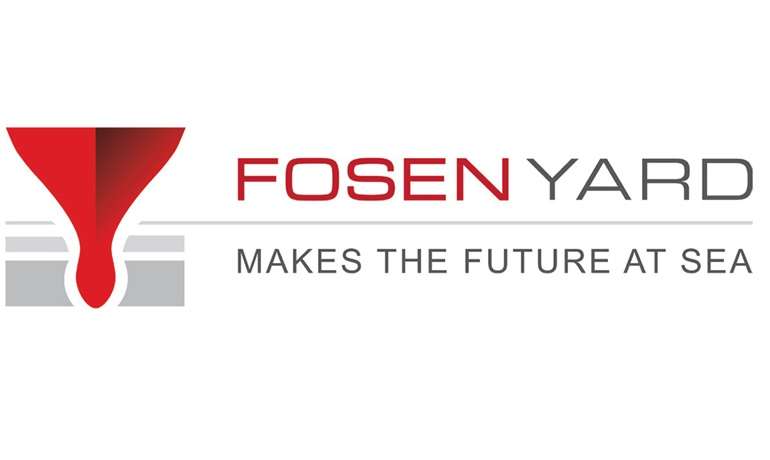