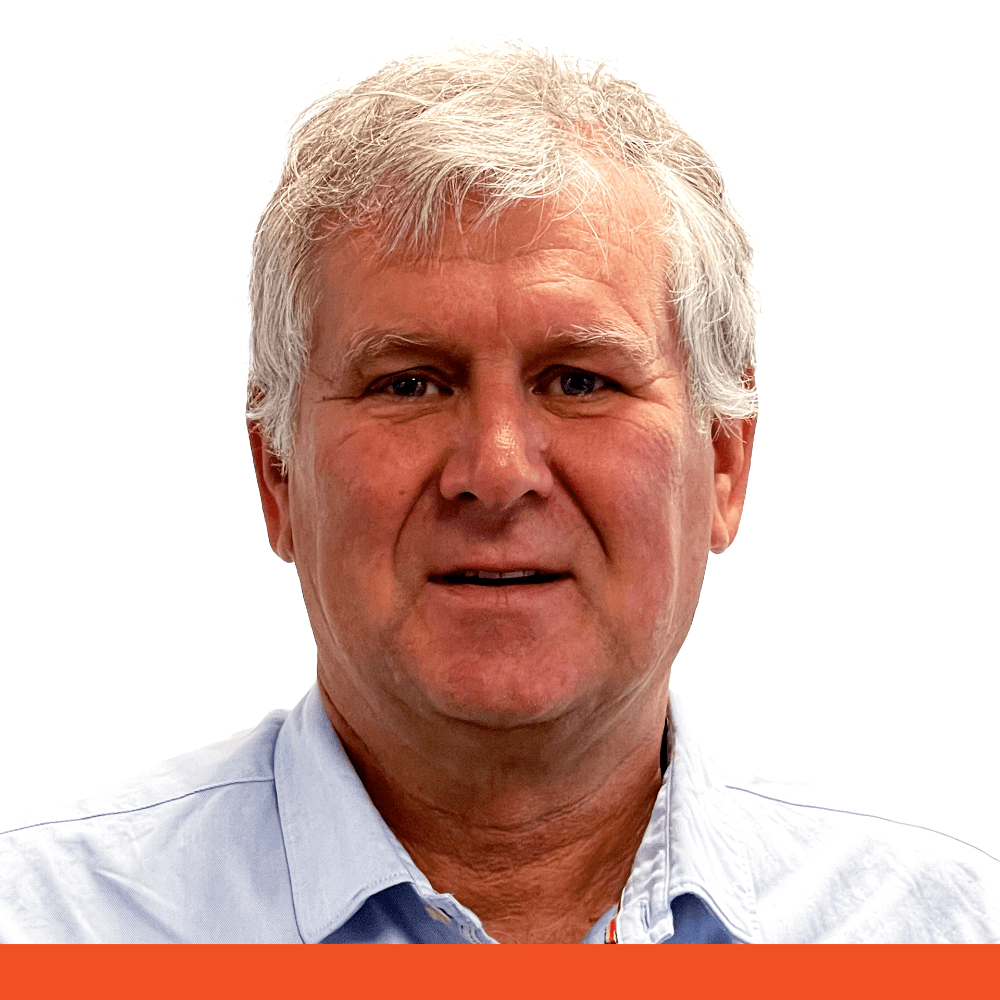 Over 65% of mega projects fail, and scheduling errors are a key factor. We recognise that, ultimately, mega construction projects are an incredibly complex and difficult activity, with no quick or simple fixes. However, we are in a position to identify common mega project scheduling mistakes and potential remedies. For this blog post, we’ve considered three things:

Daunting and herculean in nature, mega construction projects would arguably not exist without positivity and self-belief from their core personnel. But when does optimism become a hindrance rather than a help?

In his paper, What You Should Know About Megaprojects and Why: An Overview, Professor Bent Flyvberg, a renowned expert in the management of mega projects, identifies optimism bias as a significant scheduling mistake in mega projects. In a related paper, Flyvberg defines the problem succinctly:

In its grip, managers make decisions based on delusional optimism rather than on a rational weighting of gains, losses, and probabilities. They overestimate benefits and underestimate costs and time. They involuntarily spin scenarios of success and overlook the potential for mistakes and miscalculations. As a result, managers pursue initiatives that are unlikely to come in on budget or on time, or to ever deliver the expected returns. These Delusion and Deception in Large Infrastructure Projects biases are often the result of the inside view in forecasting: decision makers have a strong tendency to consider problems as unique and thus focus on the particulars of the case at hand when generating solutions.

A commonly accepted way to mitigate this inherent bias is through cost and schedule risk analysis, which evaluates the likely influence of uncertainty and individual risks on overall project costs and time to completion.

Mega construction projects take, by definition, many years to develop and build, and before that begins, the project must be approved. To some extent, the project sponsor must be persuaded during this part of the initiation phase to give the go-ahead. For this reason, timelines (and costs) can be purposefully underrepresented by project managers so that funding is secured.

As well as being unethical and unprofessional, this activity often dooms mega construction projects to failure before they have even begun. Mega projects are already characterised by a long record of poor delivery, so the fudging of project management schedules is something the industry really doesn’t need.

One key reason that mega projects are historically not delivered on time is that not enough project slack was built in. Large contingencies
make it harder to sell the project, but they are usually essential for its success.

Float should be distributed correctly between parts of the schedule to isolate issues and control consumption, as explained in an earlier blog on float distribution.

As noted by the business school, INSEAD, the London 2012 Olympics and Crossrail (a British railway mega construction project) both included sizeable contingencies in their business plans. Contingencies were built in before releasing performance targets, and this helped to manage performance expectations. Striking the right balance helped to settle conflicts between key stakeholders and meant that individual and sub-group objectives could be met without weakening the legitimacy of the two projects.

With the enormous difficulty and complexity of mega construction projects, strategies that worked well in smaller projects won’t necessarily stand up.

As noted in an INSEAD paper, time estimates are sometimes released too soon. The paper recommends that their announcement be delayed as long as possible to lessen the gap between “early and late expectations and the frequency with which expectations change”. Delaying time estimates is no mean feat and not always possible but should be exploited when leeway exists.

Flexible targets, if the scheme allows, can also increase stakeholder satisfaction in the long run, as they are more likely to be met. The paper gives the example of announcing soft openings instead of rigid opening dates, citing Crossrail and the expansion of London Heathrow Airport as two instances of this.

Generally, the more mega the project, the more troublesome it becomes, as there's a larger array of managers, contractors, subcontractors, and other stakeholders, working over a longer timeframe.

Proficient project scheduling increases the chances of project success but should be supported with activities such as cost and schedule risk analysis. This quantitive process produces results not available from the schedule and cost estimates themselves, indicates how likely the project is to be successful, and identifies which risks are the causes of overruns.

If you'd like to learn more about the process, from an a distinguished expert in the field, download our free guide.

Who Stole My Float? Distributing Slack with Safran Project

Float or slack, when present, is an important asset to any project. It provides flexibility in the...

Controls such as forecasting, scheduling, and risk analysis are integral aspects of successful...

Is Your Project Status Green?

Afew years ago, I came across the concept of 'Watermelon projects'; projects that are green on the...