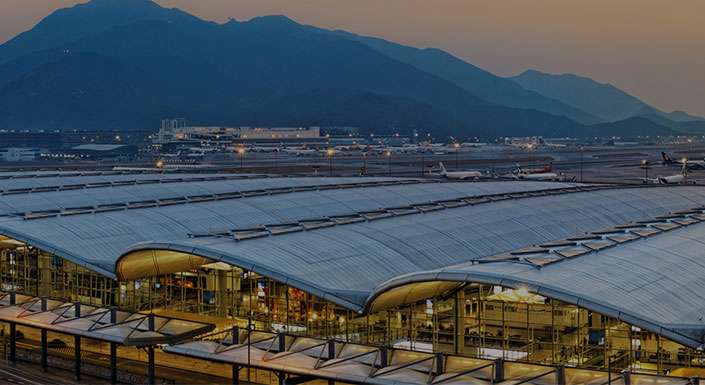 We are excited to announce the latest release of Safran Project, v7.2. Here's an idea of just some of the new capabilities in this release.

(ILAP= Integrated Life Cycle Asset Planning) ILAP is an initiative from the oil and gas industry to create a ISO approved standard for data exchange. 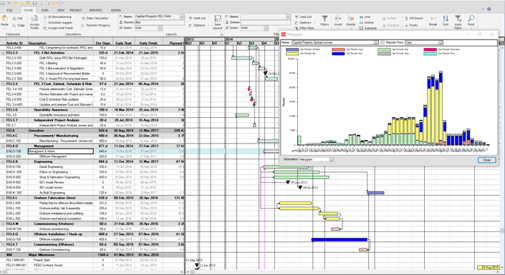 For further information on this release, including a detailed list of all the additions and improvements, contact Safran today.