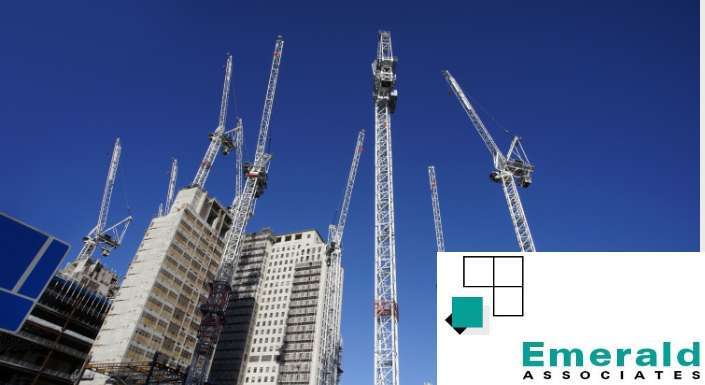 Mitigation analysis is a massive part of the risk analysis process, and Safran Risk makes it easier and less time consuming to conduct. It’s a huge improvement over OPRA, and this blog will explore why.

I’m Ian Nicholson, VP Solutions at Emerald Associates. I’ve been working with Oracle Primavera Risk Analysis (OPRA) since 2001 when it was called Pertmaster. Emerald was the exclusive Canadian distributor for Pertmaster until their acquisition by Primavera in 2006.

In part 5 of this series, I discussed entering risks and uncertainties in your risk model and then assigning them to the activities and costs that make up your risk model.

Once the model is built, and you’ve performed your risk analysis, your risk tool will tell you which risks are significantly impacting your model. The project team’s discussion should then turn to mitigation strategies.

You should be able to improve your chances of achieving your deterministic values for cost and schedule by focusing efforts on mitigating the risks at the top of the tornado.

Why is the 4th item even in our list? Well, we have to be realistic in our mitigation strategies. Sometimes, the cost of implementing any of the first three options make them financially unrealistic, leaving us to accept the risk as is. This doesn’t mean our efforts to identify the risk were in vain, since “forewarned is forearmed” and we’ve raised the visibility of the risk within the project team.

Incidentally, we should not forget that we need to maximize opportunities as well as mitigate risks.

Let’s assume that you want to include one of the first three options in the risk model. In OPRA, this can be done painlessly for risks, but not for uncertainties. This is because uncertainties have to be entered directly on the activities, a laborious process that’s prone to errors.

When working with OPRA and conducting a mitigation model analysis, it’s not unusual to be juggling 20 files with various pre and post mitigated what-if analyses. No matter how carefully you name them, you'll inevitably lose track of one or two and have to start on them from scratch. It can be a nightmare. 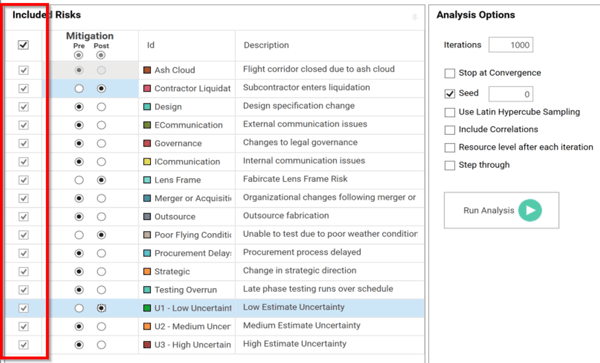 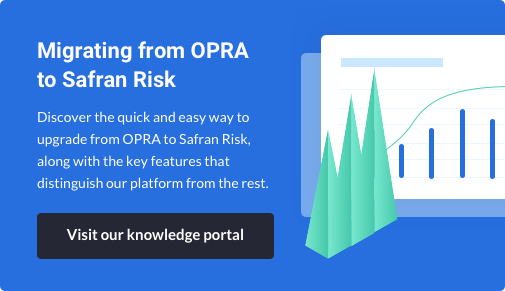