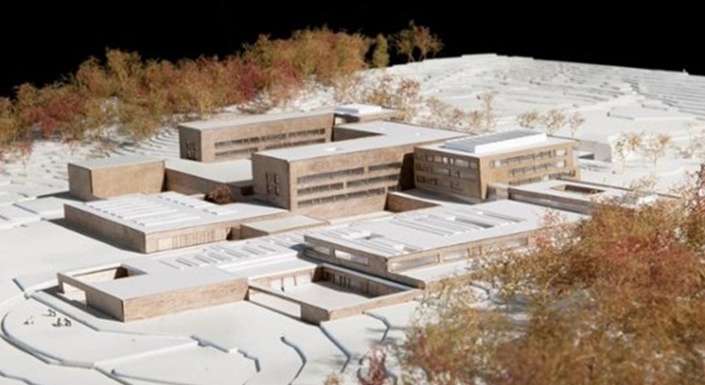 A problem often faced by large-scale projects is how to integrate both owner and contractor schedules into a single, cohesive plan—without granting contractors access to the owner’s IT network.

Traditionally, this has meant manually importing contractor schedules into the master plan, which means a constant battle to keep the schedule updated with the latest information. But what if there was a way to move beyond laborious manual work and allow key contractors to input updates into the schedule directly?

With Safran Project running in the Safran Cloud, government management company Statsbygg were able to plan and execute the construction of a $1Bn veterinary hospital and research facility with minimal IT headaches. Using Safran Cloud, contractors were able to update the master plan in real time, delivering a fully integrated schedule Statsbygg could be sure was always up to date with the latest information.

We invited Kåre Johan Haarr from Statsbygg to join Safran’s Øyvind Valaker for a webinar discussing the Campus Ås Veterinary Institute Project. The webinar was followed by a functional demo on how Safran Project's supports the integrated project schedules and solves common project management problems. 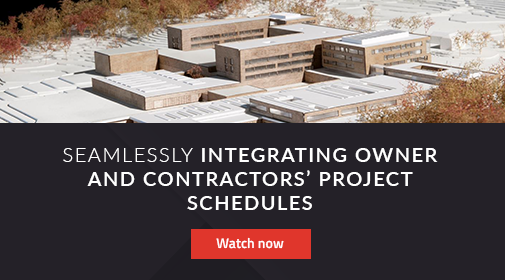